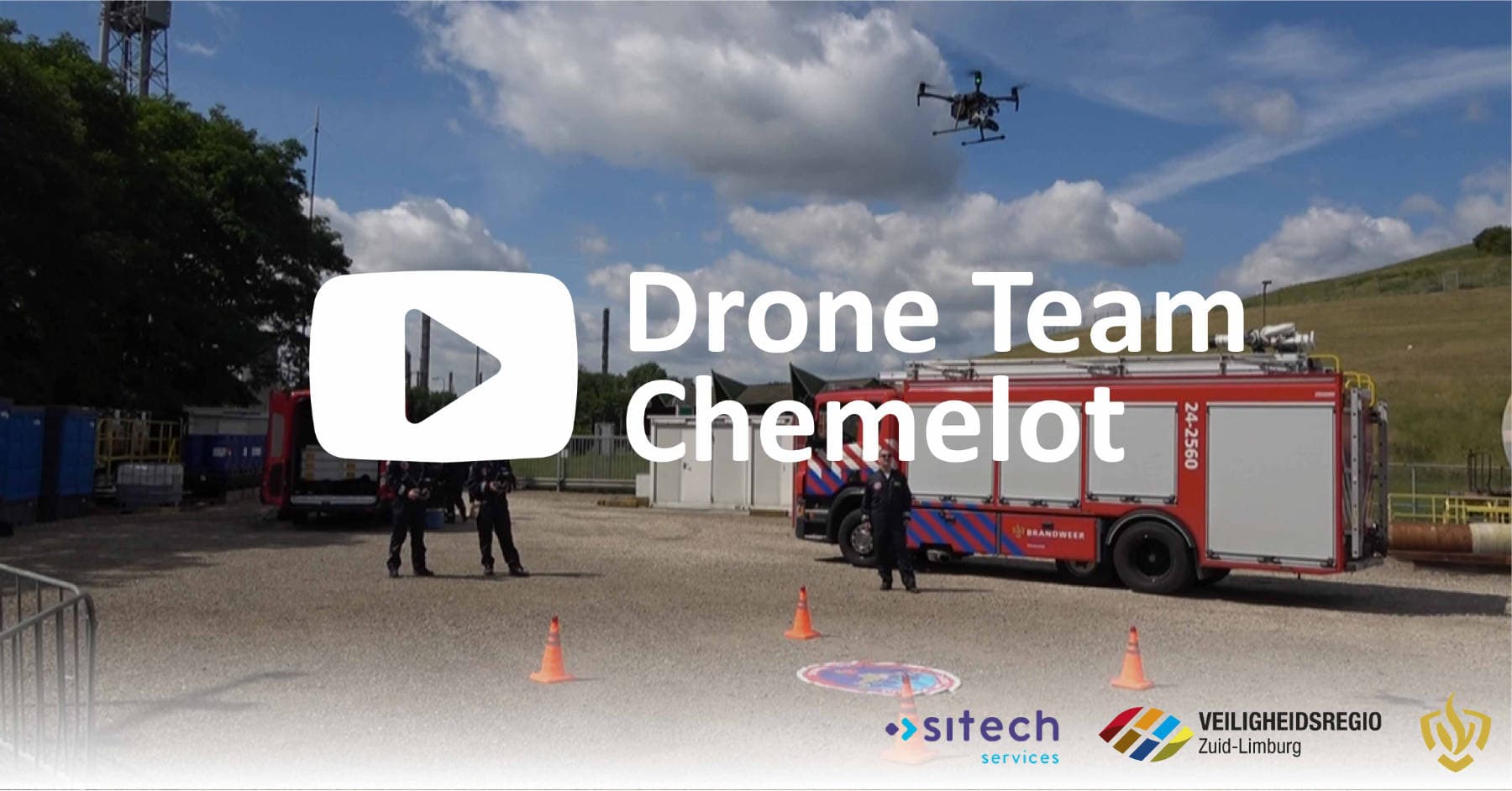 Recently the Fire Brigade launched a drone team on the Chemelot Campus as part of the Fire Brigade of Zuid-Limburg. They asked us to script, shoot and edit a promo video to support this launch. Additionally we have produced an instruction video for them, which is aimed at the potential stakeholders who would like to use the drone team. This video was scripted, shot and edited by our own expert team of producers. Its goal is to show the capability of the drone team, its availability and deployability of their work and also the way that they help with incident response. 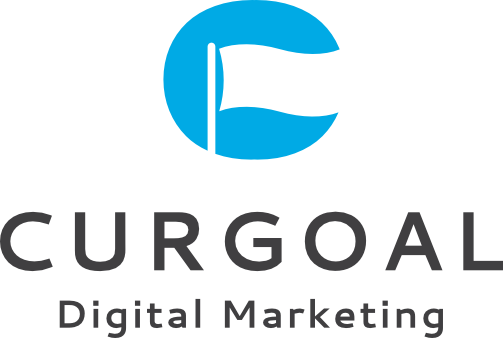